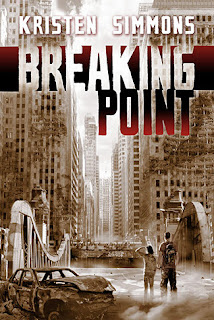 I squeezed my eyes closed and kissed him with that kind of pressure, begging him to make me forget, to feel anything beyond this bottomless, irreconcilable black hole that had torn opened inside of me. His teeth skimmed my jaw, nipped my ear, and the groan he drew from my throat made his own breath stutter. He crushed me against him then, closer, impossibly close, scooting to the edge of the chair. I thought he meant to lead us to the bed, but he paused, and in those damp, trembling moments, something between us shifted.   pg. 45

Welp. Not sure what else I need to add here. Chase = love! And this is only page 45! Can’t wait to see what the rest of this sequel has in store!